Organs and Pianos both are generally classified as classical instruments. Except for this Organ and Piano have one other similarity that is the playing style. Organs and piano both are played with similar sets of keys. The only difference between Organ vs Piano is the way the sound is produced in both the instruments.

The organ is a keyboard instrument with one or more pipe divisions which can be played with either hand or with the feet using pedals. Organs are classified under woodwind instruments. This is one of the main distinguishing factors between Organ and Piano. The woodwind instruments use to produce sounds with the help of wind which is been split by the edges such as reed. There are mainly two categories of woodwind instruments: Flutes and reed instruments. The main difference between organ and piano is the way of producing the sound. The organ uses reeds to produce sounds. The sound in an organ is produced when pressurized air (which is called wind) drives through the organ pipes when a key is selected from the keyboard. There are several pipes in a normal keyboard organ. Each pipe is tuned in such a way that each time the specific key is played by the player, the desired sound is produced. 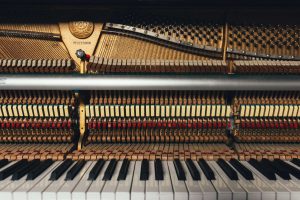 While on the other hand, Piano is classified as a percussion instrument. The sound in a piano is produced using string and hammer mechanism. We can also say that a piano is a string instrument. When a key is pressed by the player on the keyboard, the lever in the action is released. This makes the damper on the top of the string to rise. The hammer then lifts and attack the string is a precise speed which makes the strings to vibrate and the string then vibrates in their respective pitch and produce the sound. This hammer and string mechanism in a piano makes the keyboard of a piano touch-sensitive. If a player hits a key on the keyboard softly then less sound is produced and when the player hits the key hardly then, more sound is produced. This makes a piano player more creative with their music pieces.

Key difference between organ and pedals

While on the other hand, an organ player has two Levels of keys called manual. Keys depends upon how many octaves does an organ have. A 5-octave organ has 61 keys. Lower octaves organs have fewer keys which means they generally have less manual levels. A pianist has to deal with a much simpler one level of 88 keys. There are 7 octaves. When a pianist wants to change the sound, there are 3 pedals available. These panels are directly available beneath the keyboard.

Una corda, sostenuto and the sustain pedal are three different pedals. For instance, if a pianist wants to hold on to the sound of a single note then, he can simply press the sustain pedal, this will allow the note to vibrate much longer.

In general, the organ and piano look and played in a lot similar manner but the keys and the mechanics of the sound produced in both the instruments are very different. 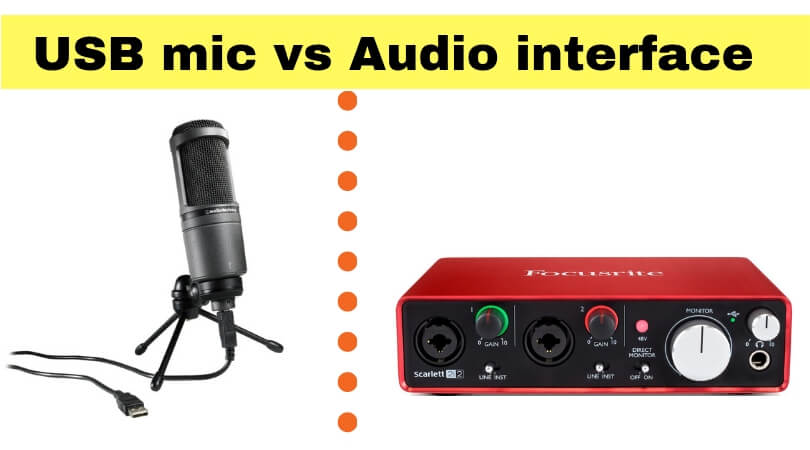 USB Mic vs Audio Interface – Which One is the Better Option for you? 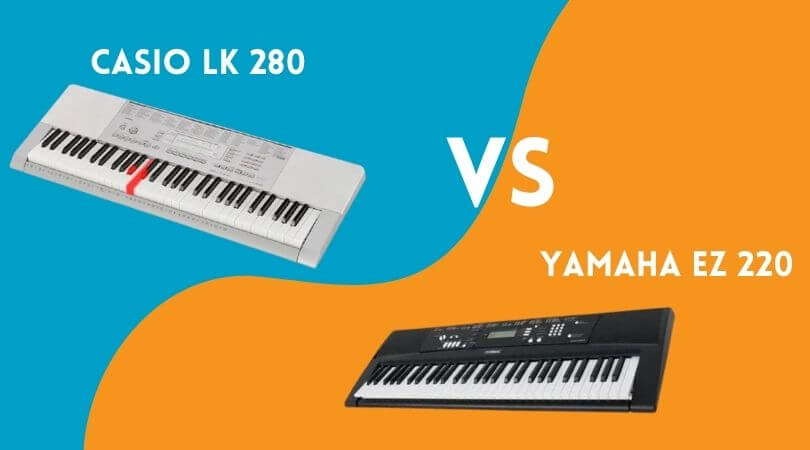 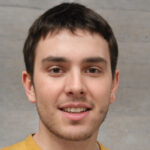 Hello, I am Karl Burcham. I am a professional music artist. I love to play guitar, musical instruments and repair them too. If you want to know about guitar, other instruments, artistic tools, Best Roll Up Piano and many more, stick around.